The ship that sailed to mars is a fantasy novel that is basically about a ship sailing through the air and space until it reaches mars.  The novel was released in the early 20th century and the idea of a ship sailing through the air also appeared in a film primarily based on a novel released in the same period. The film peter pan consists of a scene in which a pirate ship sails through the sky. In the peter pan film and novel, there is a group called the lost boys. The group inspired the film 80s comedy-horror Lost boys. Much like the theme of not growing old in peter pan, the film lost boys reference this by using vampires instead this symbolises the term of not growing old.  In film lore, a key way to detect a vampire is by noticing they don't have an appearance in a mirror.  So this section will be focused on designing a mirror that reflects the words in the section. 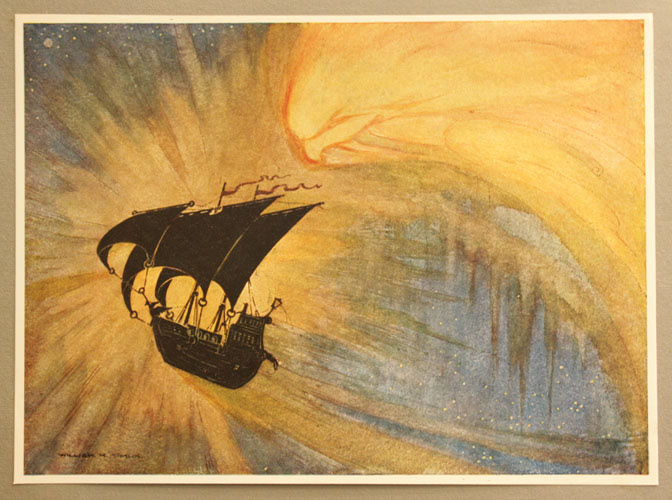 ship that sailed to mars 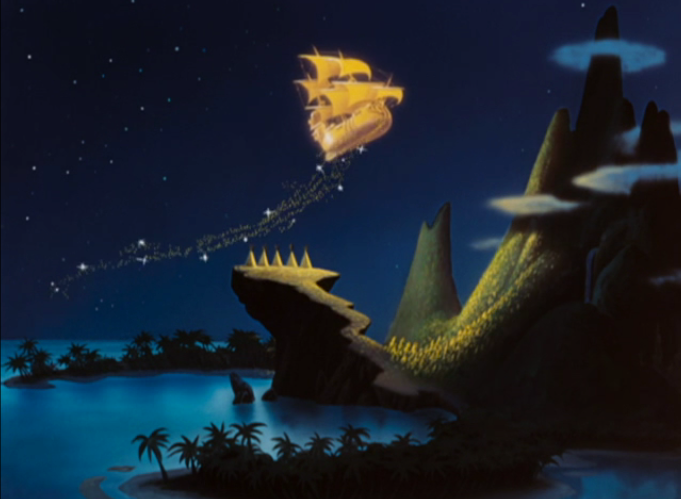 The ship that sailed to mars
Peter pan 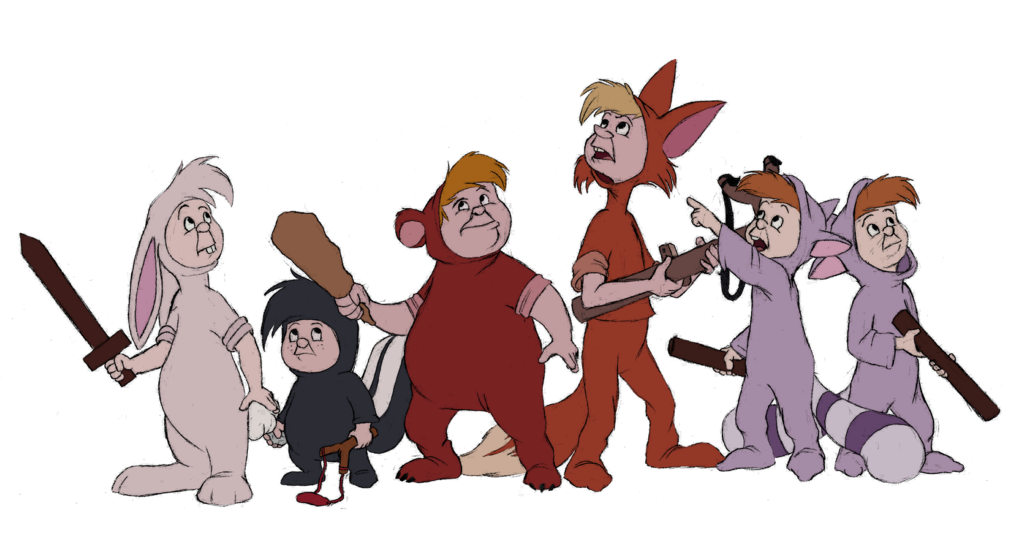 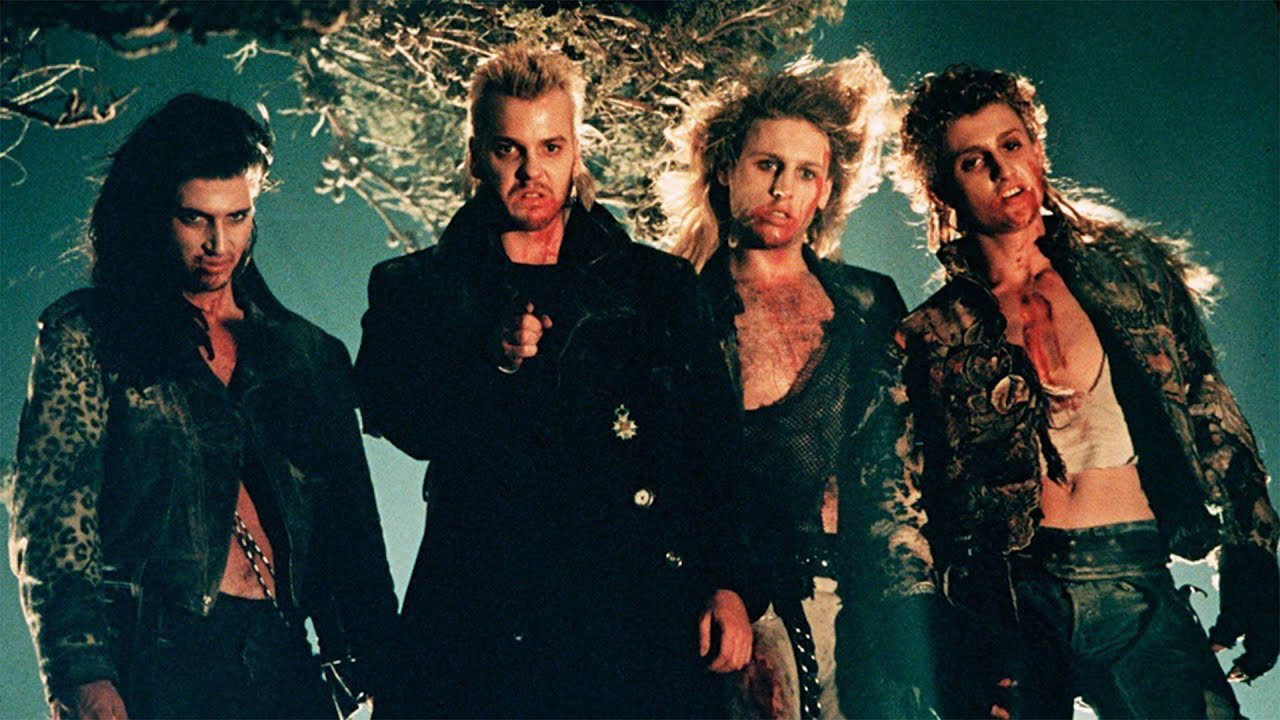 Variations of the lost boys

No mirror reflection
Since the first link/connection in the section is a ship that sails through the sky I decided to start off primarily focusing on that. The ship in peter pan is called the jolly roger. Because the novel is not an actual Disney print it wouldn't make sense with going down the Disney route. Instead, I researched other attractions that use the name jolly roger. I came across an article online which mentions a tourist attraction in Cancun that uses a pirate ship called the jolly roger. while researching into it,  it states that the jolly roger is based on the Santa maria (or Marigalante) which Columbus used to sail to the new world.  Because of how there is a belief that humans will be able to inhabit mars eventually, therefore a new world, I decided that the Columbus ship Santa maria fits into the word section.  The website Stephens & Keanu offers a model of Santa maria. By quickly sketching the ship I began to start creating the mirror design.
Click to see santa maria model

In the bottom half of the above sketch, there is a rough outline of a frame. It was meant to represent a floating picture frame. This is where the artwork is supposed to give off the illusion that it is floating within the frame. The reason I included this aspect was that while debating about how the mirror would be placed in the room, I realised some factors needed to be considered. The mirror is a feature mirror, so its size would be considerably larger than a regular mirror you would buy. Since there is a recurring theme of being off the ground and somewhat floating or sailing through the air I wanted to try to create this effect as well.  The idea would be that the mirror would hang from the ceiling seemed great at first but there weight issues that go with this as well when the mirror opens up it could loosen the fasteners that keep it in place. With this in mind that the mirror would be attached to the ceiling and wall. yet it wouldn't be flush to the wall it would slightly come out, therefore, creating a floating illusion. well, it's not an illusion but it more of a reference to it.

Since the word section refers to two books I decide that I would add a bookshelf to the mirror. Yet it wouldn't be a random shape it would need to be a consider form that doesn't primarily rely on the words in the section but something that relates to them.  While researching into how ships have changed over time I came across a symbol located on hulls called the waterline. The waterline is used to indicate the weight limit the ship can carry in different water types and temperature so that the ship can maintain buoyance.  now because the mirror will have a shelf added to it, therefore, carrying a load I thought why not use this symbol as inspiration for the bookshelf.
Ship symbols 1
Ship symbols 2

The coloured image is just a reference I will use when creating the CAD concept. That being said I wouldn't trace this image I would retrace the ship model on the CAD software to get a more accurate shape. Another factor is I need to consider the size and the material.
to figure out the size and dimensions I typed in on google masted ship mirror. surprisingly I found a mirror that was up for auction that represented the term I had searched. On the website, the mirror was on provided dimensions. therefore I will use these dimensions to create a rectangle shape in which I will place the side view of the ship into to trace. The dimensions are 48" H x 32 3/8" W or 122cm x 82 cm. The film lost boys was filmed in Santa Cruz. Santa Cruz is known for its redwood forests. Therefore the mirror would be made out of redwood.

Click to see more information on the masted ship mirror

To the left is an image of a piece of redwood

Metaphorically speaking, this may seem like I'm going off on a tangent. However, imaginatively speaking it is widely accepted in movie lore that the secret to vampires eternal youth is blood. Therefore I've placed the red glass on the front to link to this idea of obtaining eternal youth.

2nd concept doesn't hang from the ceiling like the first concept. Instead, it represents the sails hanging from a mast. The height of this concept is the same as the antique mirror to the left which is 120 cm. The width is 82cm. I will be making a half-scale model of the 2nd concept.

Previous section: royal blue
Click to go back to explorative praxis front page
↑Back to Top